The Consequences of Poor Payroll Coordination: 3 Lessons from the Debenhams Debacle

When the stakeholders of a well-known UK department store chain recently found themselves atop a newsworthy, record-breaking 360-company list, it wasn’t an occasion to celebrate. Rather, it was an occasion to place blame… and to place it squarely at the payroll function.

In February 2017, the UK government issued its largest-ever list of firms that failed to pay their staff the national minimum or living wage. Debenhams was the worst offender of them all; the retail chain was cited for failing to pay £134,894.83 to nearly 12,000 workers.

Amid widespread criticism, Debenhams said that a "technical error in its payroll calculations" in 2015 led to a reported average underpayment of around £10 per person. According to a company spokesman, the underpaid employees were reimbursed in full as soon as a 2016 HMRC audit discovered the problem.

Of course, there’s little way to back up the veracity of Debenhams’ payroll-error claim retroactively. That leaves some observers to wonder whether pointing fingers at Payroll is the easiest way for the retailer to blame their wage-payment offenses on a rudimentary error, rather than own up to a more substantial organizational violation.

Regardless of what really happened behind the scenes, however, the ‘Debenhams Debacle’ is a keen reminder of the damaging consequences of a poorly coordinated payroll management strategy. To keep the public humiliation (and steep penalties) of a similar situation from taking place at their organizations, payroll teams should revisit the best practices that can keep negative consequences at bay.

The aim of the so-called “naming and shaming” scheme, according to Business Minister Margot James, is to send a “clear message to employers that minimum wage abuses will not go unpunished.” Frances O’Grady, General Secretary of the Trades Union Congress, went a step further, saying the list should be “a wake-up call for employers who value their reputation.”

Certainly, Debenhams was punished –and not just indirectly, via negative publicity and reputational damage. In addition to being ousted on the public list, Debenhams was fined £63,000 by HMRC for the underpayments – even though the company says repayments had already been made and the payroll problem had been corrected.

So what was the payroll problem, specifically? Reportedly, the culprit was a “misinterpretation” of the number of weeks that should be used when calculating pay. Though there are 52 weeks in a given calendar year, there are 52.17 weeks for payroll purposes (as mandated by HMRC).

On its face, the weeks-per-year issue would seem to be a basic, baseline consideration for payroll processing – especially for a large and sophisticated organization like Debenhams. Yet without the proper reporting mechanisms and oversight procedures, small technical errors can go unnoticed.

Broadly, payroll errors can stem from any number of issues. Payroll elements and business rules can be configured incorrectly or improperly, for example, or payslips can be processed based on inaccurate or incomplete or employee data. Without proper diligence around compliance, changes in regulatory or statutory requirements can also pass unnoticed.

Across all of those potential issues, an organization’s global payroll function is its first line of defense against legal repercussions, reputational consequences, and damaging fines or penalties. To keep those problems from happening, it’s crucial for payroll teams to engage in the following three best practices.

1. Embrace Transparent Processes & Systems: When an organization lacks real-time visibility into payroll processing rules and day-to-day data issues, it can’t implement the procedures necessary to ensure that timely and accurate payments are made 100 percent of the time.

Achieving a unified data warehouse for payroll – whereby all data and processing standards are properly organized, controlled, and centralized inside a single system – can enable organizations to gain real-time visibility into payroll and apply greater oversight into sensitive considerations such as minimum wage.

2. Apply Firm Compliance Oversight: Wage payment requirements and other legal or regulatory guidelines change often. Without proper controls and monitoring procedures, compliance rule changes may not be applied to systems in a timely or accurate manner. (And while Debenhams only had the UK to worry about, payroll functions that pay employees around the globe face even greater compliance risks, in jurisdictions around the world.)Among the most mature payroll departments, compliance-related updates are monitored in a structured, proactive way and applied to payroll processing systems in a timely and systematized manner. Payroll teams should revisit their compliance tracking procedures and self-audit their adherence to all applicable statutes to keep the authorities from uncovering any problematic issues.

3. Engage an Accountable Partner: Ultimately, in-house payroll teams are busy and are often heavily burdened by the day-to-day responsibilities of answering employee queries and managing last-minute leadership requests. So when all payroll management responsibilities fall on an internal team’s to-do list, it can be easy for staff members to get too stuck in their routine to notice problematic trends or raise a flag regarding potential problems.

Engaging a trusted third-party servicing provider can help payroll teams apply more extensive and consistent due diligence to their overall operations. With an experienced partner on their side, in-house payroll teams can allocate more bandwidth to the strategic activities that can help their organizations achieve more accurate payroll outcomes and shorter payroll cycles over time. 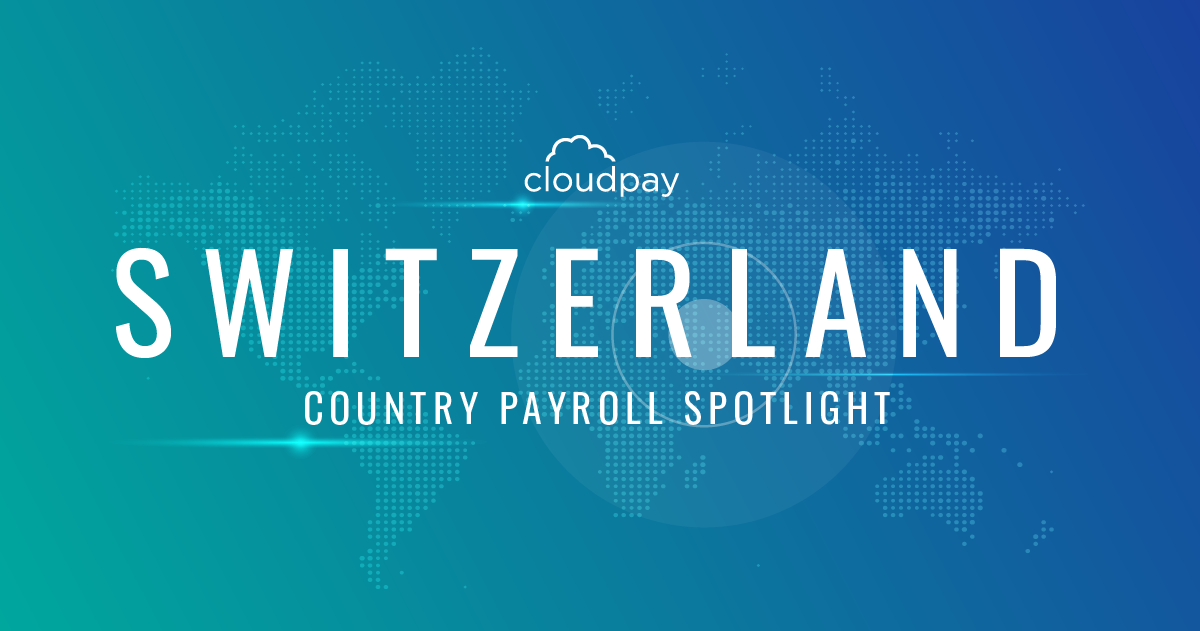