How Global Payroll Can Adapt to the Gig Economy 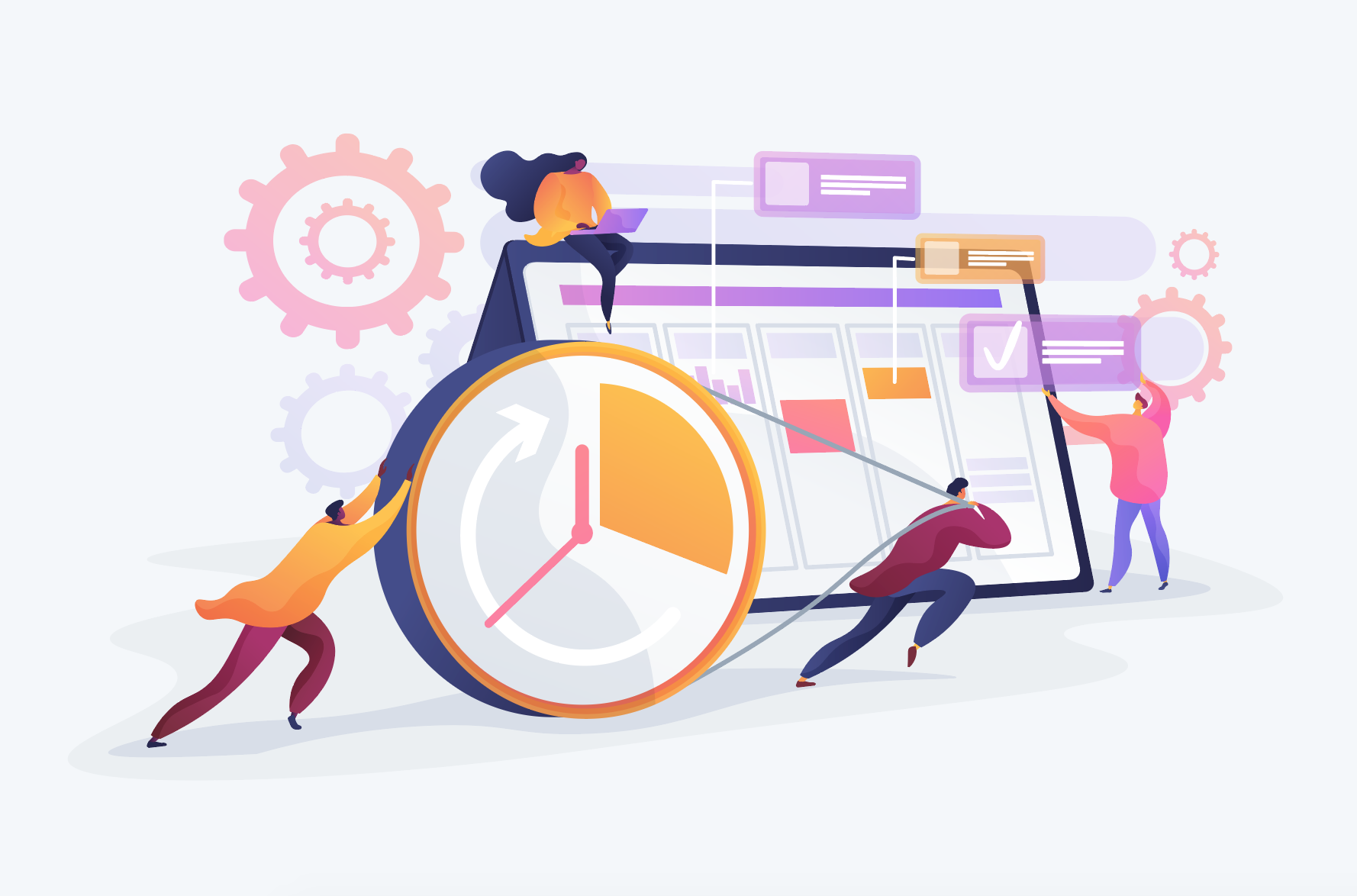 Remote and flexible working may be very much the new normal right now - we’re writing this at the time of the COVID-19 pandemic that’s put much of the world on lockdown. Yet truth be told, the make-up of the modern workforce had changed long before ‘self isolation’ became such a common term.

Along with advances in mobile working, the gig economy has been booming for years, with flexi-workers and freelancers reinventing the very concept of a career.

The gig economy, more formally known as an agile labor market, defines any situation where the individual is paid per job (or per ‘gig’) as opposed to receiving a monthly paycheck. While for some workers this is simply a means to an end, there’s a growing army of ‘giggers’ who actively favor freedom and flexibility over the stability of a salary.

While the gig economy is sometimes associated with delivery drivers working second jobs to supplement their income, 40% of gig workers are in fact independent contractors and consultants earning more than $100,000 per year - according to a recent survey by Gig EconomyIndex.

The pros and cons of this way of working - both for the workers and their employers - can be debated long and hard, but the movement itself is undeniable. Currently around 40% of the US workforce and 30% of the European workforce are gig workers, while almost 90% of employed Americans say they would seriously consider freelancing in the future.

Those figures suggest the gig economy movement is only set to grow, further contributing to a major shift in workplace dynamics that’s already disrupting many organizations. And, as the department concerned with remuneration, payroll is naturally feeling that disruption more than most.

In this article, we’ll look at the impact of the growing gig economy on global payroll departments, and ask what practitioners can do to adapt to this way of working.

From a global perspective, the rise of the gig economy and increased practice of remote working means employers now have few geographic limitations on the talent pools they can access.

The challenge for global payroll teams lies in helping their organizations take full advantage of these international ‘gig’ labor pools, while ensuring compliance with local legislation both at home and abroad - such as California state’s Consumer Privacy Act and the UK’s IR35 tax laws.

Even when engaging gig economy workers domestically, there are considerable tax implications and compliance requirements to take into account. Often these need to be reviewed on a case-by-case basis depending on the nature of the contract. It all adds up to a complex payroll picture, exacerbated further by considerations around data protection.

Given the proportion of sensitive personal information that makes up payroll data, organizations failing to formally classify ‘gig workers’ as ‘employees’ (and therefore failing to protect their data appropriately) could also be subject local data privacy penalties. Ensuring you follow the data protection rules around remote working for gig workers is also essential.

We covered the impact of GDPR on remote workers previously in this article.

In payroll terms, the most significant and obvious impact of the growing gig economy is on the payment cycle. This needs to be far more agile than the standard weekly or monthly pay run, if your organization is going to accommodate workers in this ‘on-demand’ era.

Millennials and Generation Z form a major part of the gig economy, and their expectations of faster payment cycles (as well as things like self-service payroll) must be catered for, if your business is to remain competitive in the recruitment market.

At present, too few businesses have made provisions for on-demand pay. Freelancers, contractors and gig workers are often treated in the same way as any other ‘off-payroll’ expenses, meaning they are paid under the same policies as large suppliers or vendors.

This can mean a long wait for payment for even the smallest of jobs; a wait which can be comfortably ridden out by a large organization with great financial reserves, but not so much by a zero-hours individual with a rent payment due.

When it comes to gig workers and the virtues of on-demand pay, cashflow considerations must therefore be looked at from both sides.

Payment schedules governed by the marketplace

Speed and ease of payment is a significant driver for many gig economy workers to connect and engage with employers through marketplaces like UpWork, Freelancer and PeoplePerHour.

While providing gig economy workers with greater exposure to job opportunities in the first place, these platforms also help protect workers against the above scenario through predetermined payment terms.

Further research by The Gig Economy Index shows that gig workers contracted through marketplaces typically get paid faster - with a quarter of marketplace workers paid within a week of task completion.

Great news for the workers, no doubt. But from the contracting company’s perspective, payment of the gig workforce can become increasingly complex when multiple different platforms or marketplaces - each with their own stipulations, preferred payment methods and timeframes - are used.

At the same time, dealing directly with contractors and freelancers allows organizations to dictate the payment terms, but this approach then raises questions around workers’ rights.

Workers’ rights - changes are ahead

This may change in certain countries in the not-too-distant future, as many governments feel that freelancers and contractors should have the same rights as full-time employees.

Maintaining awareness of these potential amendments across your operations will therefore be a key requirement for global payroll teams going forward - but even ahead of binding legislative changes, businesses may want to consider their approach to gig worker benefits.

After all, with teams of salaried staff and gig workers increasingly intertwined, what effect may it have on morale and motivation to have such disparity in benefits?

More widely, businesses must also consider the greater demands being placed on payroll (often an already over-stretched function) by the increased diversity of the workforce.

Leveraging technology to automate processes as much as possible will be key - both to free up the strategic value of the payroll function, and to deliver the kind of payroll experience expected by this different breed of workers.

What Are Instant Salary Payments?

Lisa Mahlum | Vice President of Alliances, CloudPay Workday is a leader in enterprise cloud applications for finance ...
View it Now
View it Now