Why Monthly Payroll Should Be a Thing of The Past

Being paid monthly has become so commonplace over such a long period of time that it’s easy to assume that it was always the norm. But that isn’t necessarily the case: in developed economies, many workers were still paid daily as recently as the 1950s.

There are many reasons why monthly pay became so popular: reduced administration for payroll teams, greater predictability of cash flow, reduced payroll costs, and later on, the efficiencies found in running payroll digitally. But all these benefits favor the employer, rather than the employee.

For those receiving their wages, being paid monthly can be more of a hindrance than a help. Unexpected expenses often don’t coincide with paydays, leaving people reliant on expensive credit to cover surprise bills. On top of that, general budgeting for regular costs can be more difficult to manage, especially when people are influenced by a ‘payday millionaire’ culture, where they splash out as soon as they’re paid and then struggle to make ends meet for the rest of the month.

However, thanks to technology, monthly pay may soon be a thing of the past. In this blog, we’ll take a closer look at On-Demand Pay (Also know as Earned Wage Access or EWA) and how it can benefit both the employer and the employee. 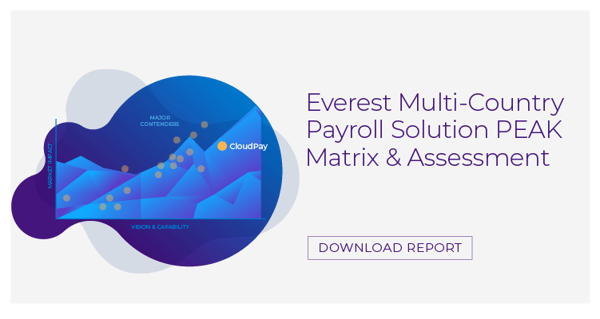 Earned Wage Access is a way of giving employees more flexibility and choice in how and when they are paid. Instead of being paid at fixed intervals defined in their employment contract, their wages are accrued on a day-by-day basis within an EWA solution, which they can then access and withdraw to their own bank account whenever they need or want to.

Using technology to run EWA is absolutely essential as it would otherwise place far too much of an administrative burden on payroll teams. Through a cloud-based money movement solution, either on the web or on a mobile app, employees can independently log in at any time to check their accrued balance and transfer whatever amount they wish.

For more information on Earned Wage Access, what it is and whether it's right for your business, take a look at this post which goes into more detail.

EWA is such a shift in philosophy in how staff are paid that it can sound quite daunting. But the reality is that it can be hugely beneficial for both employees and employers.

Employees will find that with EWA, they have a pay system that better fits their lives. They can access funds at short notice when they need to cover an unexpected expense, they can choose their own pay dates to align with their regular financial commitments, and they can conduct their own pay procedure without the need for any help from payroll. What’s more, they can see their amount of pay rising in the app every day, which can be extremely motivating.

All these benefits reflect well on employers, too. Businesses that are seen to be supporting their employees’ non-work lives through EWA will improve their reputation, helping them attract more talented candidates when recruiting. Additionally, multi-national employers will enjoy more flexibility and less admin in running payroll across different territories and should find that rates of absenteeism reduce as employees feel more motivated and productive. 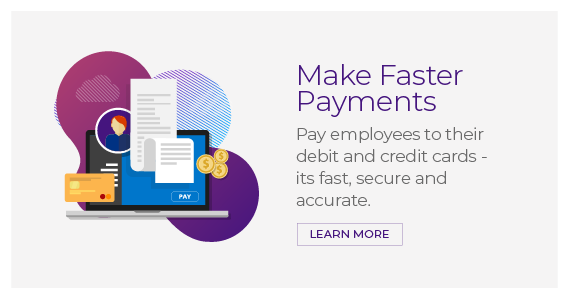 How would EWA impact payroll teams?

EWA won’t have as big an impact on how payroll teams operate as you might think. Most of the same duties payroll teams are responsible for, such as tax and social security deductions, will still be needed under an EWA system. However, one major benefit for payroll teams is that they will no longer be burdened with pay advance requests -  allowing them to focus on more strategic tasks while generating cost efficiencies for the business.

As EWA is based around technology, it’s understandable to think that it represents yet another system for payroll teams to deal with. But once set up, EWA systems don’t require any major administrative effort to maintain. On a day-to-day basis, this should only involve adding new starters and removing those who have left the organization, which can typically be handled easily by the HR team. 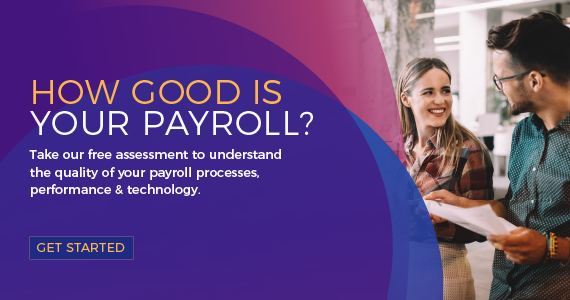 There’s no doubt that Earned Wage Access is a big step for organizations to take in how they pay their employees and run their payroll. But it’s clear that the all-round benefits of flexibility, supporting workforces, and reducing the workload of payroll teams make it very much worthwhile. And for global operations where employees are distributed in many different countries, these benefits are amplified even more.

CloudPay’s global payroll solution is trusted by international businesses the world over to make payroll simpler, faster and more data-driven in every corner of the planet. Take a closer look at our technology here.

How Global Payroll Can Meet the Challenges of the Great Resignation

Judith Lamb, Chief Human Resources Officer, CloudPay Many countries across the Western world, and the United States in ...
View it Now
View it Now